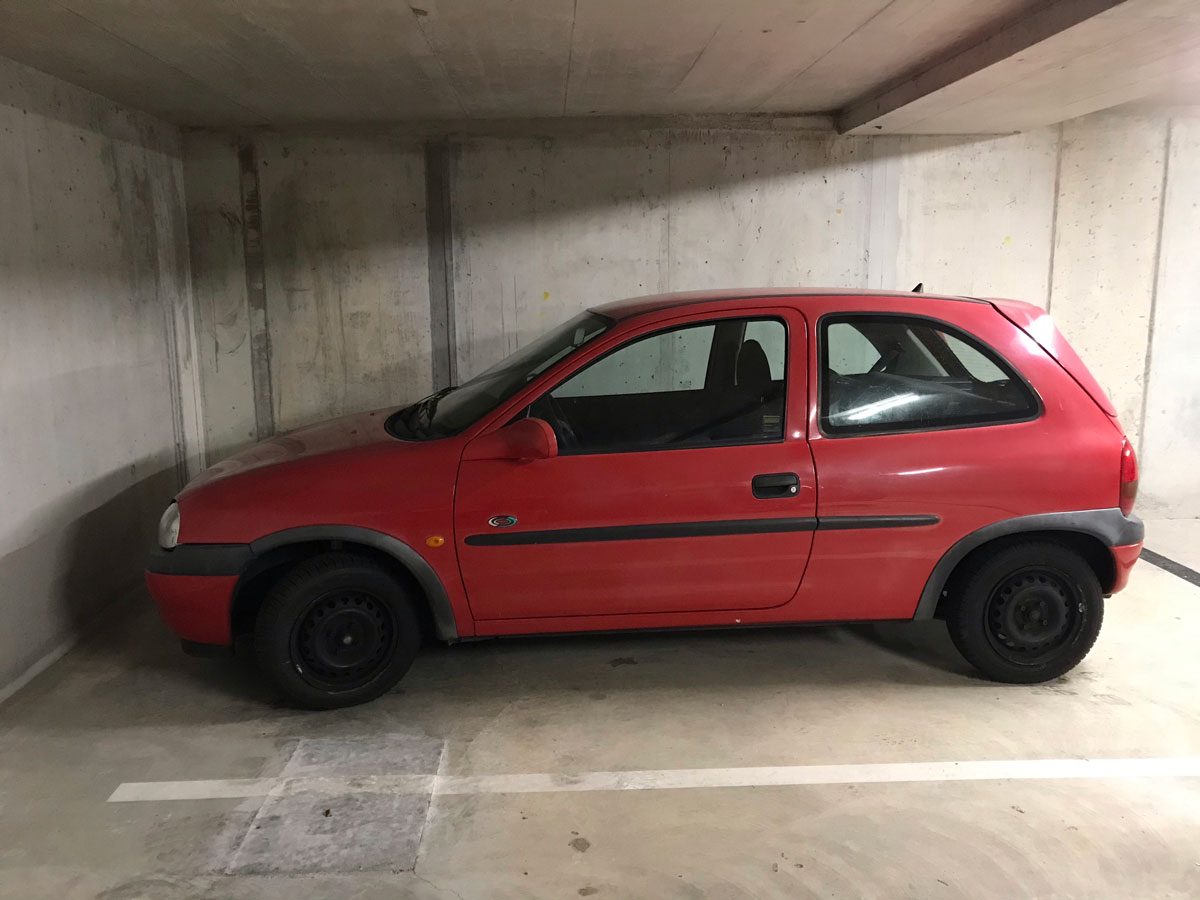 In the meantime, fall was coming, it was already November, and we knew that there was still a little time before the rally. So we gave Mogu a nice sleeping place in our garage. When we woke him up from hibernation after Christmas, the shock was big. Mogu's inside was covered with mold.

After the first moment of shock, Koala unraveled his superpowers. Within hours, he became a certified mold remover expert. In a nearby store, he found the appropriate utensils and did what has to be done. It was a true masterpiece, how Koala scrubbed our dear Mogu! If Harvard ever awards a chair for "mold removal in cars", it will undoubtedly be held by Koala.

That was also the day when Mogu got his official name. In the evening, Koala told Panda all about the unfortunate situation and how he was fighting the white horses. Because the two were studying Chinese for the past few months, they tried to discuss it in Chinese. The best way to describe it was to use the Chinese word mógū for mushrooms. And from this day onwards, Mogu was Mogu.

Oh, and for all the curious minds out there, the story about learning Chinese will be told another day.