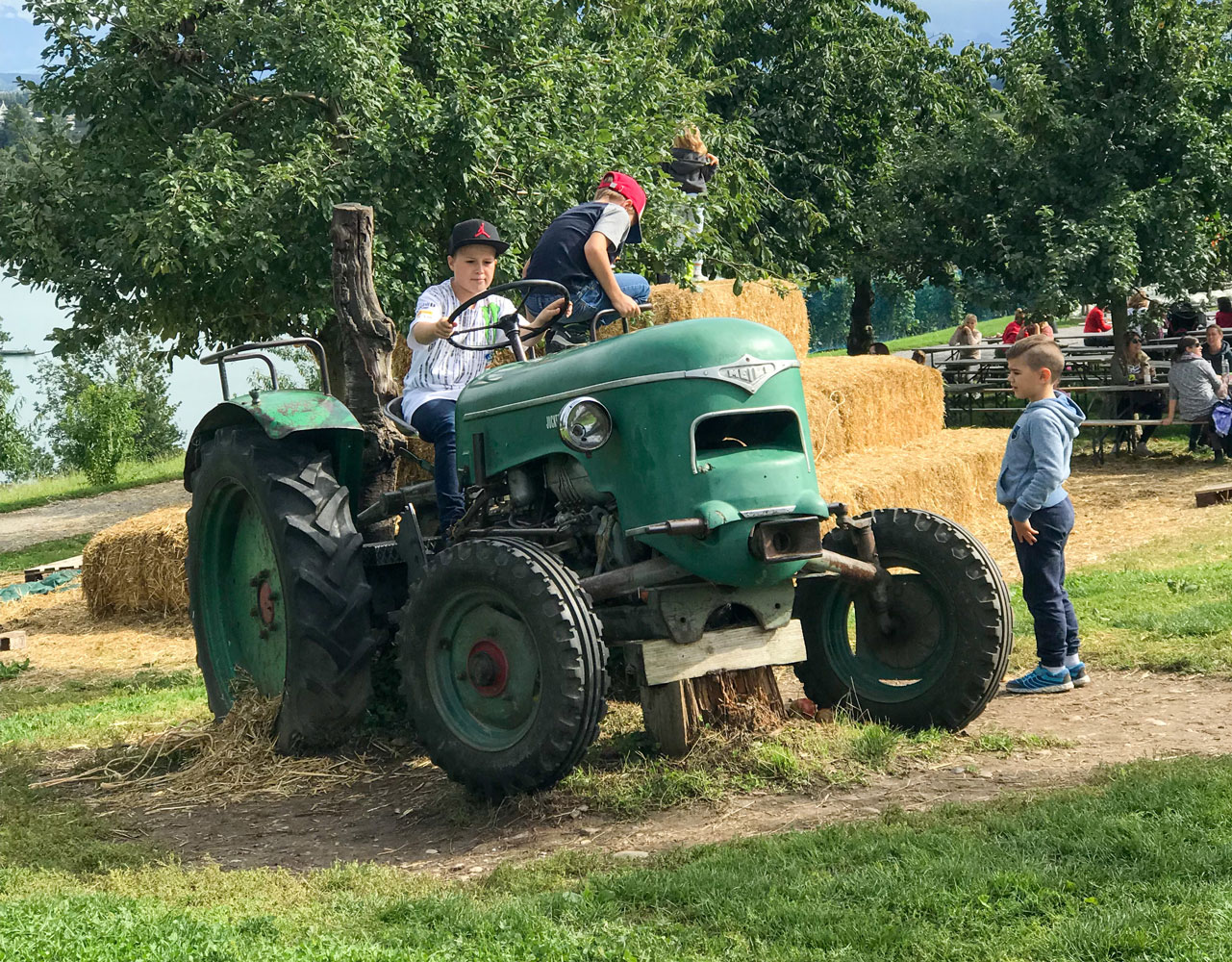 What would you say if Koala asked you "do you want to drive with me from Central Europe to West Africa"?

Not everybody would respond so positively but Panda was delighted. It was a pleasantly cool day in late summer when Koala proposed to Panda. Together, they have already driven through countless countries and explored unchartered territories. In cars, they have crossed oceans, surpassed mountains, and wild rivers (well, nearly). But that proposal was different, further, wilder, well, this about right.

A few weeks before, Koala signed up to the waiting list of the Budapest-Bamako rally. The rally looked like a great adventure but was already fully booked. With no space available, the idea was worthless and put in a faraway drawer. When Koala received the update and was offered a spot, the excitement was tremendous.

The two just had 48 hours to commit, before the spot was given to another team. After a quick security check, Panda decided that the two bears would be totally safe and accepted the proposal. Maybe it helped, that on the day of decision, the two were on an excursion to a farm outside Zurich, where young boys and girls played on a tractor. I mean, who would not want to drive to Africa on that charming sight?