We have adopted Mogu! 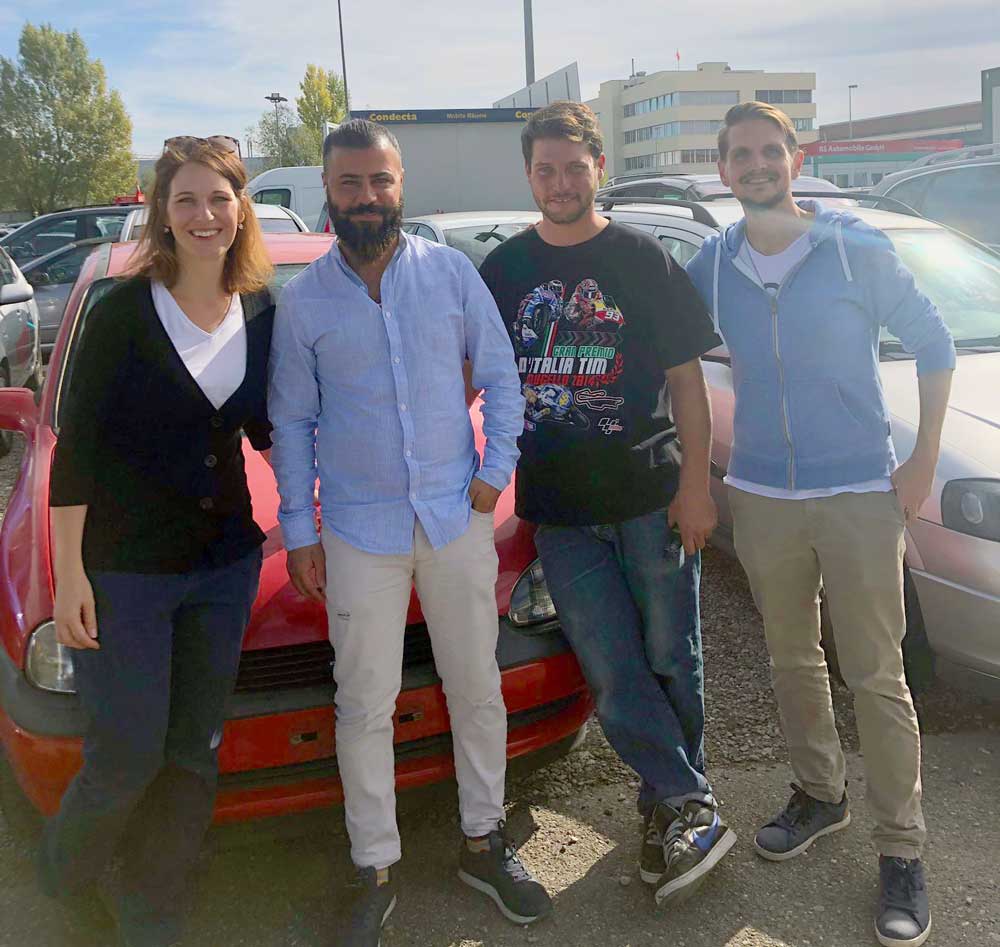 Panda's younger brother, Panda, and Koala got together on Saturday. 12. October 2019 on the way to a car dealer in Regensdorf. The number of cars was simply overwhelming and we did not know where to start.

Slowly we strolled along the alleys and looked at one or the other car more or less listless. And then suddenly, Koala & Panda's brother discovered the little red car in the middle of all the other cars.

Panda: "It was love at first sight for my brother and Koala. After they had discovered Mogu, there was no turning back. They opened the hood and checked Mogu's health. Afterward, all other cars had to be moved away and the three of us drove a test lap. The excitement was obvious to the two gentlemen and suddenly we had a car with the cute Name Mogu - which means mushroom in Mandarin.